Before you leave...
Do you want to discover all our promotions in advance?
Follow us on the social:
Or subscribe to our newsletter:
close 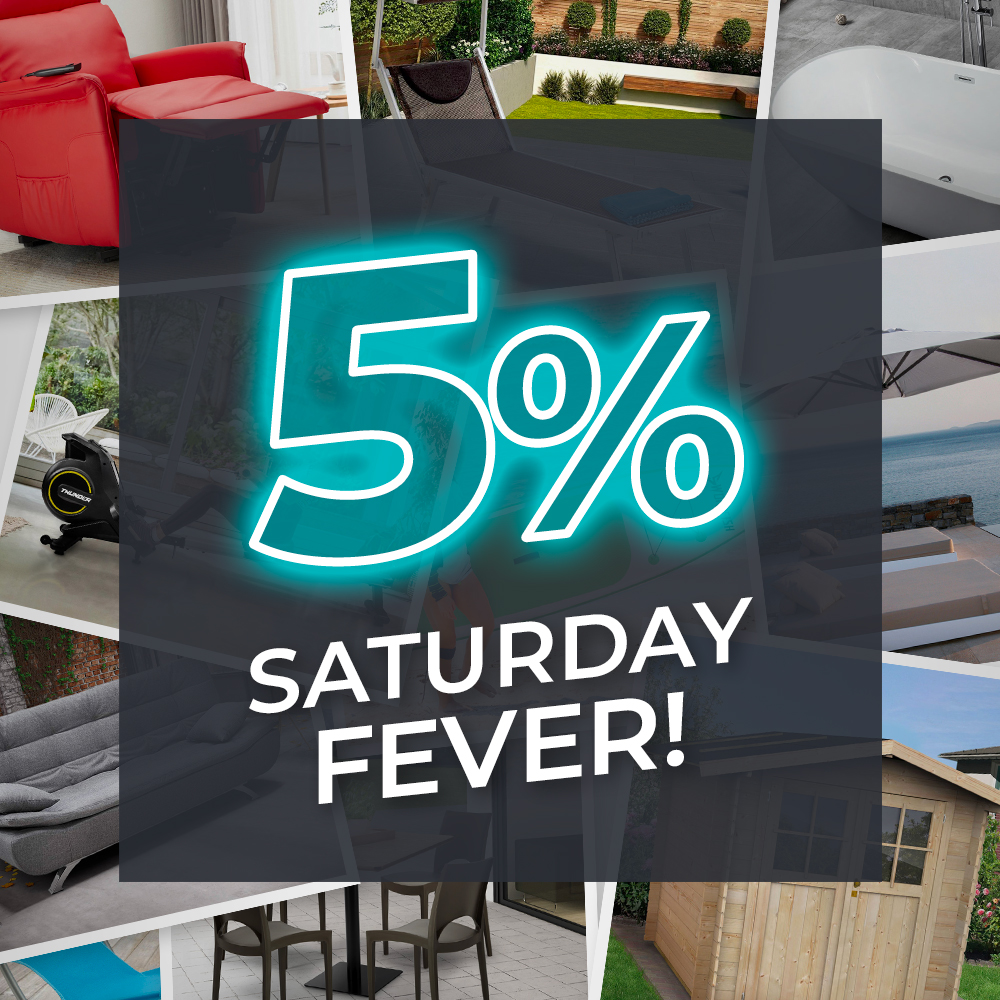 Only at ProduceShop starts the
Saturday Fever!
5% discount on THE WHOLE CATALOGUE
Choose your favourite items, put them in your shopping cart and complete your order before midnight introducing the code
SATURDAYFEVER
to receive 5% off all items in the ProduceShop catalogue

If you write your email we will advise you when the product will be available.

You need to be logged in to save products in your wishlist. 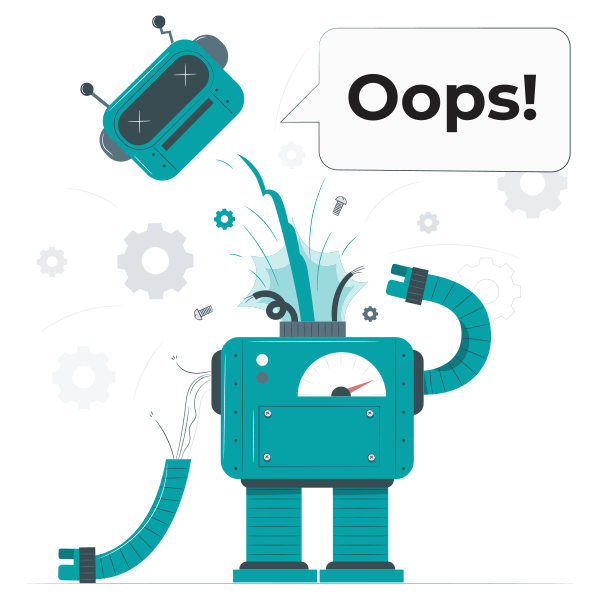 Bike rides are a very common activity and a great way to keep fit. If you live in a big city, however, the most beautiful cycling routes might not exactly be nearby, and most of us end up using of the car to transport bicycles.

For those who own a fairly spacious car, it will be sufficient to lower the rear seats to get more space and allow the bike to enter the trunk, with little difficulty. However, not everyone wants to sacrifice all available cabin space to transport bicycles, or you just might have a car trunk that is too small. This is why a universal car carrier becomes the most appropriate choice for most.

Bicycle racks for cars can be grouped into three types based on their position on the car: the first consists of a bicycle rack to be attached to the roof of the car and consists of a single track in which you house the bicycle: this it is firmly fixed with a frame holding arm that grips the frame of the bicycle and secures it to the support; some models of this first category provide a direct fork attachment and require you to remove and transport the front wheel separately.

A second category provides for a hooking system at the rear door of the car which, unlike those on the roof, guarantees not only greater ease of loading, but also the possibility of accommodating more bicycles. The last category, on the other hand, provides for anchoring the bike carrier directly to the tow hook, whose presence is essential: it is one of the most expensive types but also the one that guarantees greater stability and safety, with a support base sufficient to place the most bicycles.

When choosing a bicycle carrier for cars it is important to decide the type you want to adopt and verify its compatibility with the model of your car: in this section you will have the bicycle carrier models for cars selected exclusively to ensure a comfortable and safe transport for your trips out of town.